We had the best time at Levenshulme Old Library on Saturday, for the first day of our A Portrait of Levenshulme exhibition. Over recent months, Laura Deane and I (plus local artist helpers Jess Wood and Local Hotel Parking) have worked with hundreds of residents of all ages to create work celebrating our neighbourhood. We’ve helped 170 groups/individuals to make self portraits using a shutter release cable, and helped people make drawings, collages and written reflections on what makes a strong community. This is our contribution to the Platinum Jubilee celebrations – it might seem tenuous but we think community is the most important thing there is and wanted to celebrate that. We were fortunate to receive Arts Council funding via Forever Manchester to make our idea a reality and partnered with Levenshulme Market to be their first artists in residence (hopefully there will be more in the future). So many lovely participants came along to see their work in the show. I loved every minute. We are now going to be pulling everything together into a zine. Watch this space…. 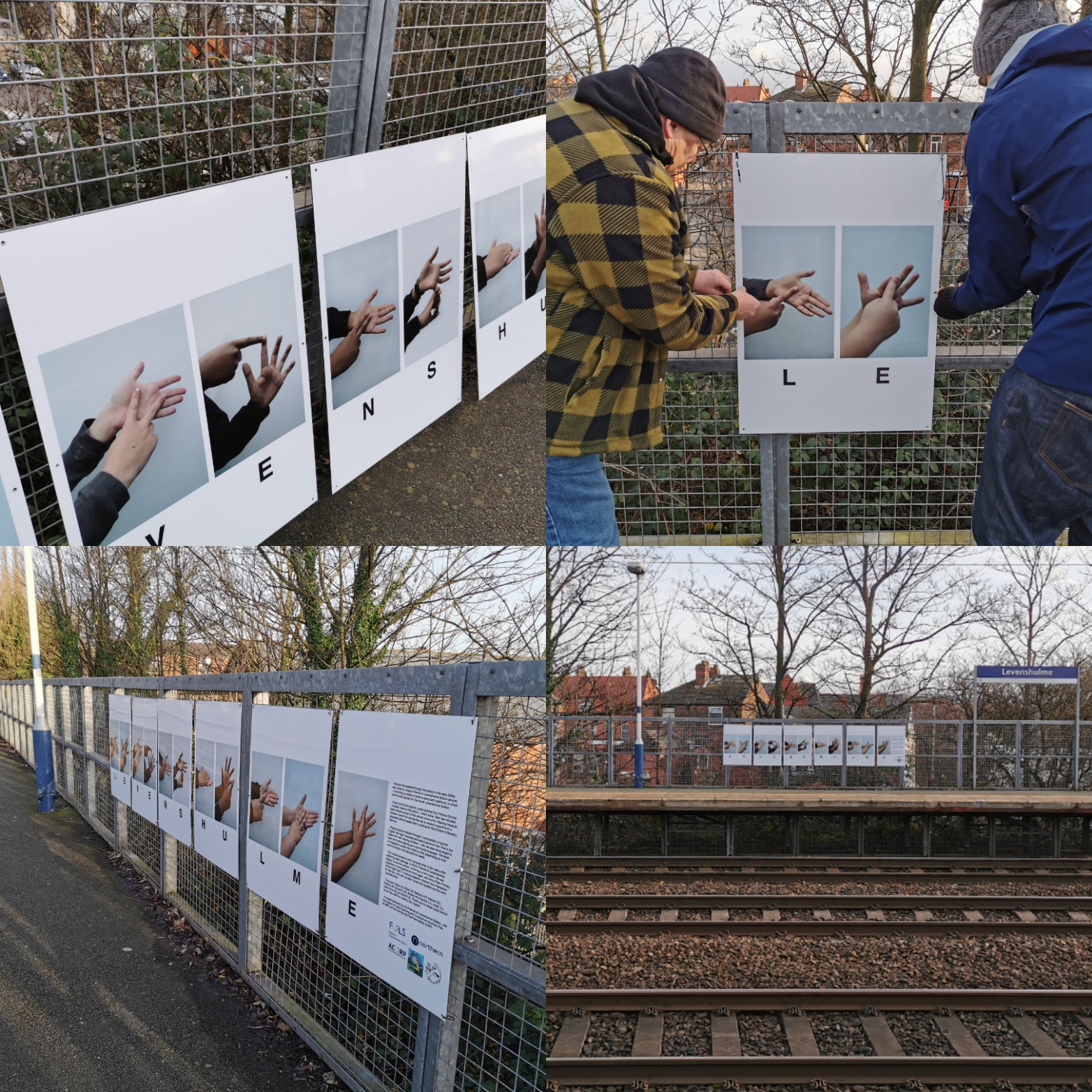