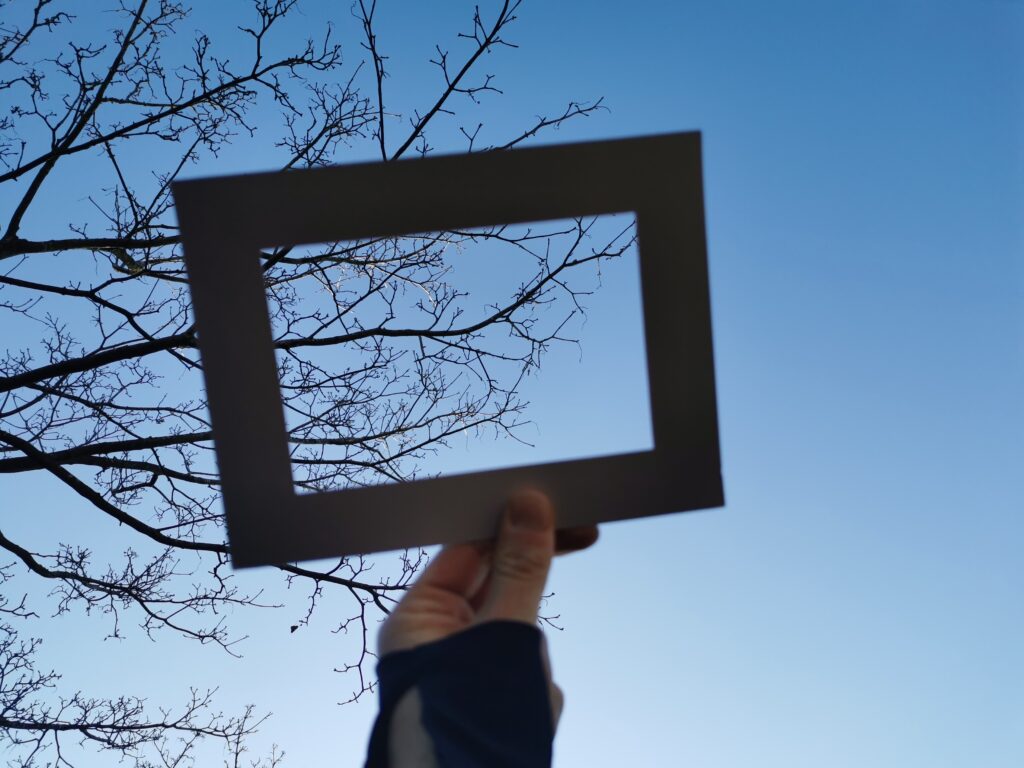 This week was the first of eight workshops I’m co-delivering at a school run by the Together Trust, as part of the Making of Us programme. I’ve been pretty nervous about this at times so it’s nice to have finally begun. I’ve been planning and delivering the sessions with another artist from the course, Jamie-Lee Wainman, who specialises in creative 3D printing. We’ve decided to try to bring our skills together to deliver something new, and to try to not only collaborate with one another but also be as responsive to the participants as we can be. Session one involved learning about film, playing with framing and experimenting with disposable cameras and session two will build on the images the group have created. We don’t entirely know where we’re going to aim up at the end, which is terrifying and exciting in equal measure. 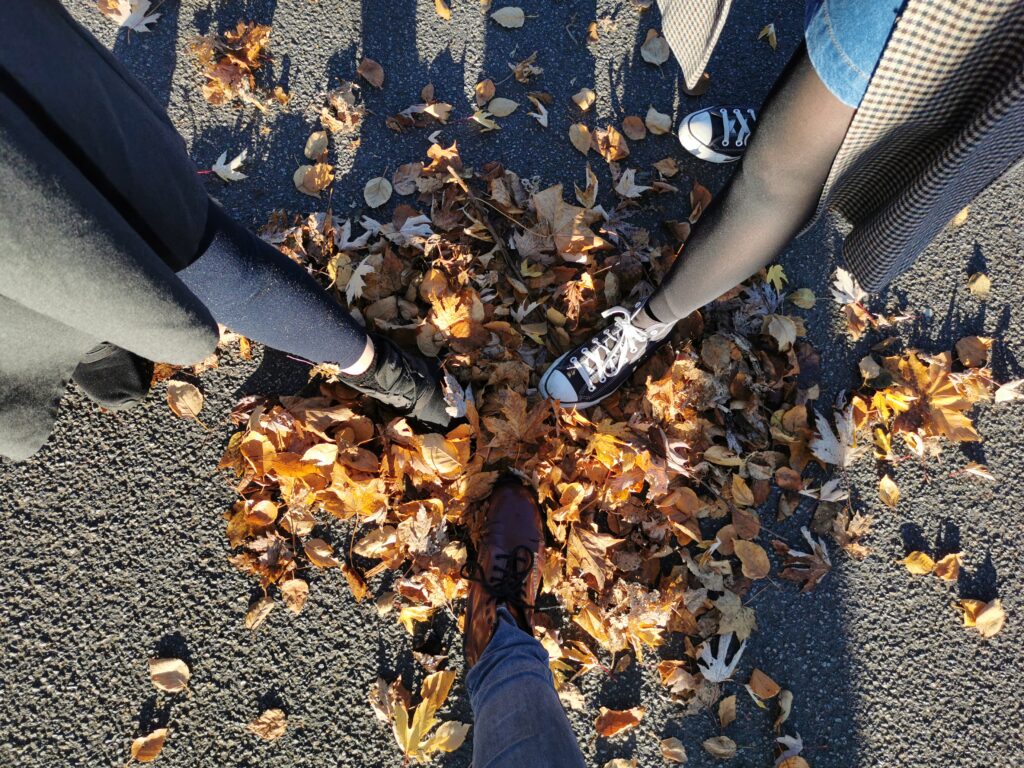 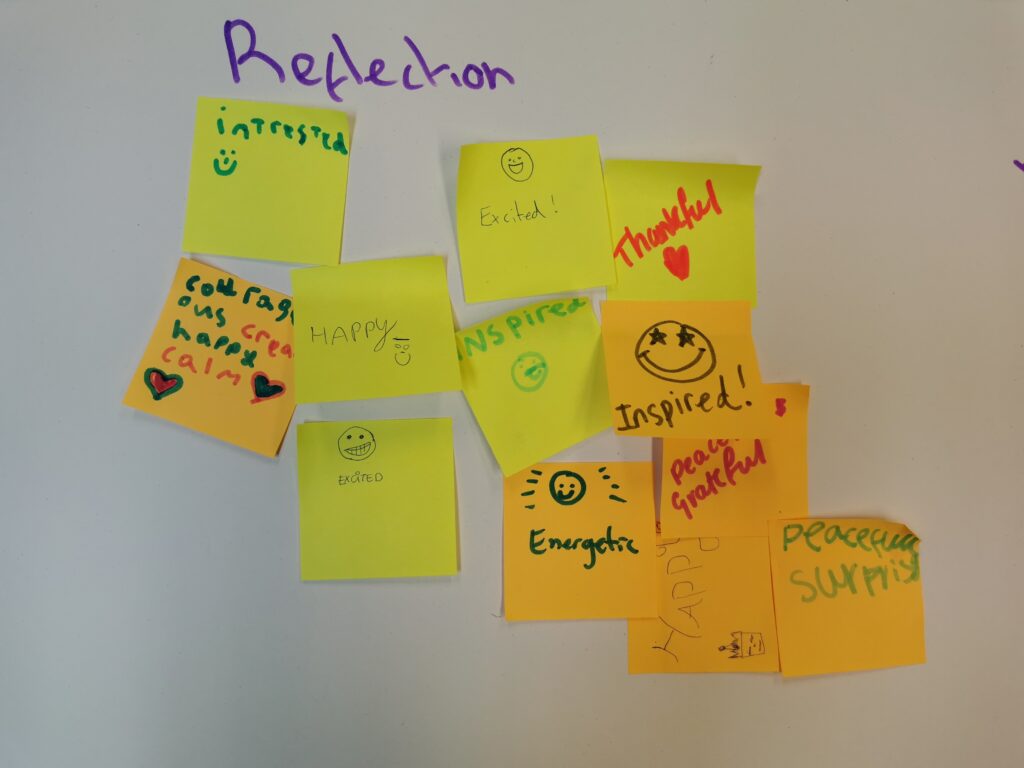