Following on from yesterday’s post about the four images and texts of mine which will be on show at People’s History Museum, I thought I’d start sharing the rest of that project, Here and There.

Here’s Lidia, who I think was one of the first people I photographed and interviewed for this series: 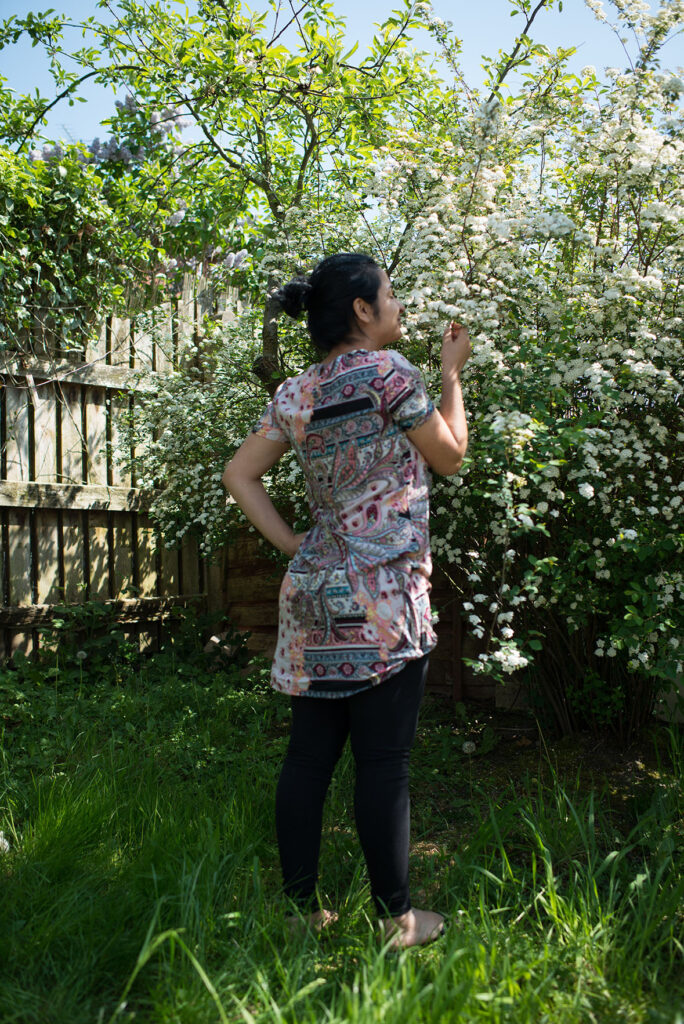 “When I was younger I made a lot of mistakes. I did not listen to my parents and spent my evenings out on the streets with my friends.

“My parents – who are Pentecostal Christians – didn’t let me go to discos but I would still go. They don’t drink or smoke but I did. I was supposed to see the difference between my parents and the people on the street but I was following the wrong example.

“If God had allowed me to carry on like that, maybe I would not be here now. Now it’s finished. God has given me a blessing – a child. I believe we have to say thank you to Him every day. If I make a mistake I feel a pain in my heart.

“My brother is in Africa at the moment, working to take the word of God as far as possible. Someone came to our church one Sunday to talk about the work Roma people like us are doing over there. They are building houses for people and giving tribal communities clothes to wear.

“My brother was very touched by their stories and asked if he could go too. My entire family helped him out – we helped him with the cost of his flights and we collected 20kg of clothing for him to take to the people there.

“They teach them how to eat with a spoon, how to get dressed and how to sing Romanian songs.”