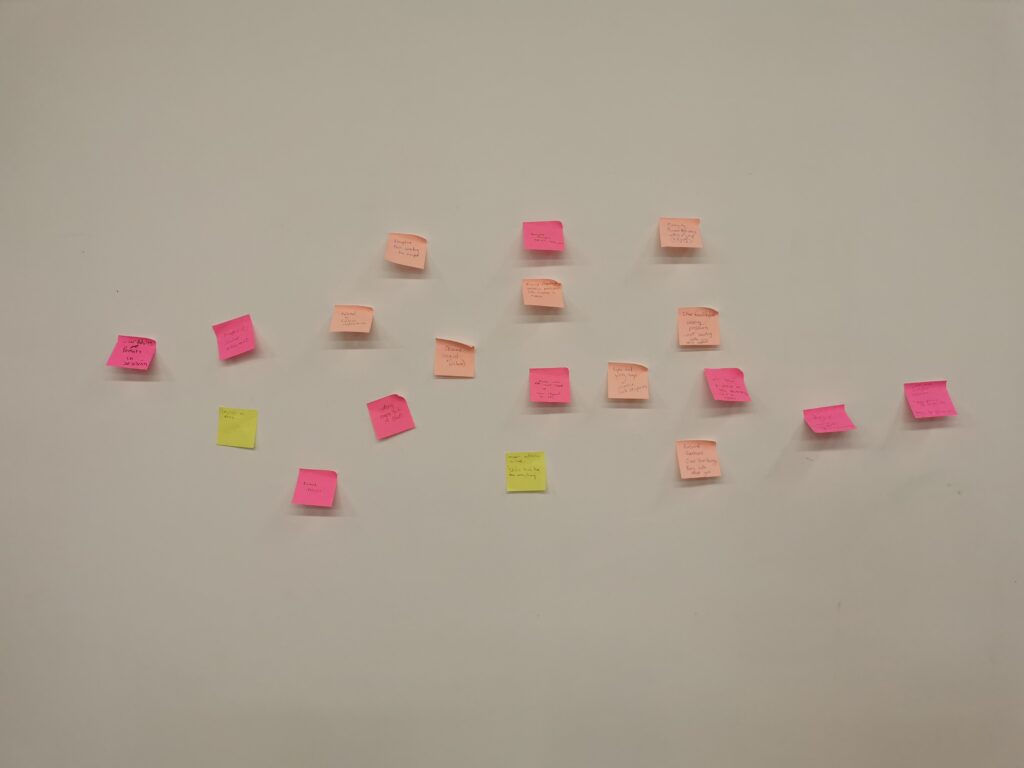 Yesterday’s third session of the Making of Us was another thought-provoking one. The highlight was a few hours spent with Simon Ruding, director of TIPP, which started life as a participatory theatre organisation but now works across the arts. Most of their participants have lived experience of the criminal justice system or engage in behaviour which puts them at risk of criminalisation. They work in prisons and with probation teams, in youth justice settings and the like. Early on, Simon commented that when he hears groups being described as being “unreachable” he becomes determined to put the work in and engage with them. This resonated with me, as I’m similarly attracted to working in this space.

Simon’s session was focused on dealing with challenging behaviours, but what he did was help us look at the issue from a different perspective. Namely trying to recognise that participant behaviour which we may struggle with is coming from a logical place when viewed from their perspective. What I came away with is the need for radical acceptance of whatever those people are experiencing and the fact that the only factor we can change within this situation is our own response to whatever they do or say. “Changing the schema” as Simon put it (ie the pattern or expected response). It’s going to come down to developing a thick skin and developing some techniques and approaches which may help in tense or challenging situations.

The CPD sessions that we’re currently taking part of are building  up to the 10 participant artists being put in pairs to plan and run a series of co-designed workshops. These will involve participants who are young adults with additional needs of various kinds, and will be run with partner organisations.

I have some anxiety around the idea of facilitating workshops but actually I realised in yesterday’s session that this is very much tied to my rather controlling nature and leaving things to chance and depending on other people – plus the fear of the unknown. I think a lot of my personal anxiety comes from my own insecurities about my right to be in this space and to even call myself an artist (this is something I’ve been thinking about a lot lately – I have a lot of baggage around that word because I’m untrained). But I know intellectually that this really makes very little sense – I’ve talked about my own work a lot and am very confident doing so in public. What was reassuring in a perverse way was that many of my concerns are shared by other participants – including those who already do some facilitation. Even Simon said he still has some anxieties around running sessions, despite having done it for 25 years.

I need to give this more thought so I can process some of these feelings and try to unpick them further….. 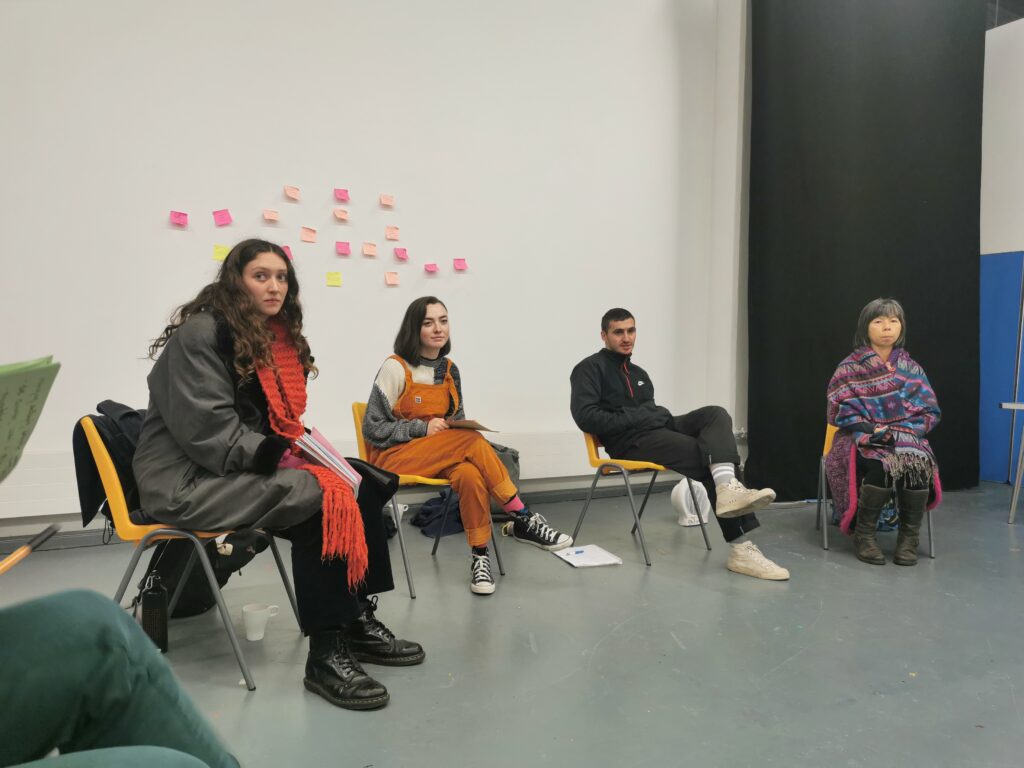 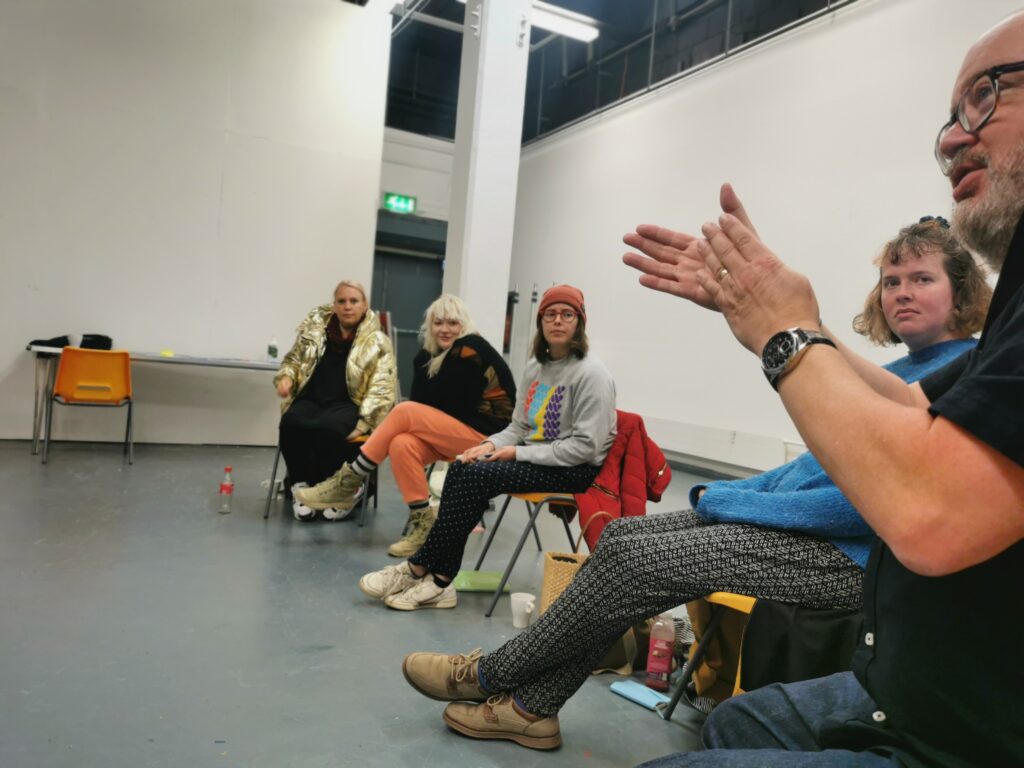