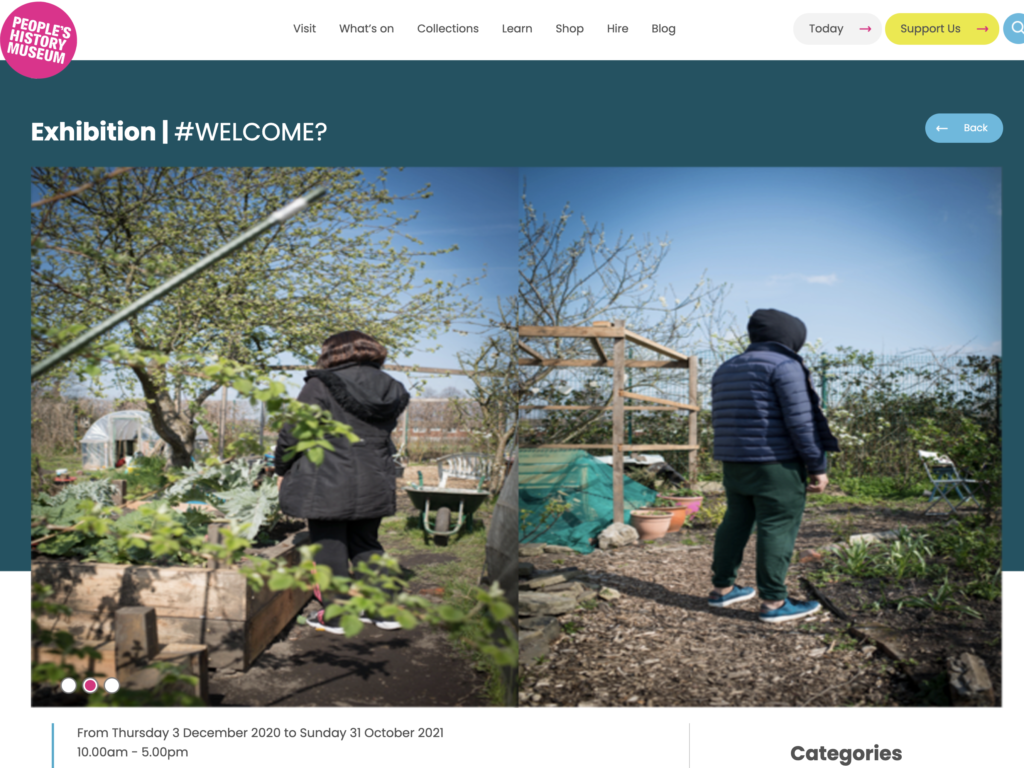 It feels like a lifetime ago, but in 2018 and 2019 I spent some time on a self-initiated series of interviews and anonymous portraits which so far haven’t seen the light of day. The work was initiated by my friend Ramona – with whom I made a book in 2011.

Elvira and Me was my MA major project and told of the tensions which existed for Ramona – a Romani woman who moved to the UK from Romania – in her quest to pursue a career while also fulfilling her traditional wife/mother/daughter roles.

Ramona was by then working as a community organiser for a migrant support charity and thought it would be interesting to situate the stories of Romani people alongside those of other people who had migrated to the UK. Her suggestion was to do a handful of these vignettes – photos running alongside first person stories.

But me being me, I took the idea quite a bit further and ended up gathering 25 stories, featuring the words of migrants from across the world. Well, actually I collected 26 but one participant later withdrew his consent. The stories include people who moved here as children, individuals who came here seeking sanctuary and stories from people who moved later in life. The reason the portraits are all shot from behind is because there are asylum seekers among the stories – and they are not comfortable being identified. It made sense to photograph everyone in the same way.

One thing I have realised about myself over the past decade or more of doing so-called ‘personal projects’ on subjects I feel are important (and often doing them in ways that turn out to be basically unpublishable) is that I love making connections, talking to people and gathering stories. What I am very weak at is disseminating what I’ve made.

These stories have pretty much sat on my computer since 2019. I made a little dummy book but did little with it. But one of the few things I did was submit it to Manchester’s People’s History Museum, when I heard they were planning to programme their 2020 content around the theme of migration. The work was not selected as an exhibition in and of itself, but the curator later got back to me and asked to use four of the stories as part of some broader programming.

This was all very exciting. We had a meeting about it and then Covid arrived and it all went incredibly quiet. Until recently – after a hiatus of about seven or eight months the museum started putting together its #Welcome? exhibition. Sadly it’s not open at the moment, as Manchester is in Tier 3 and galleries and museums are shut. But once they can, I’ll be going to see the work, which is on until October 2021.

I think now is probably the time to start sharing some of these stories, so watch this space. 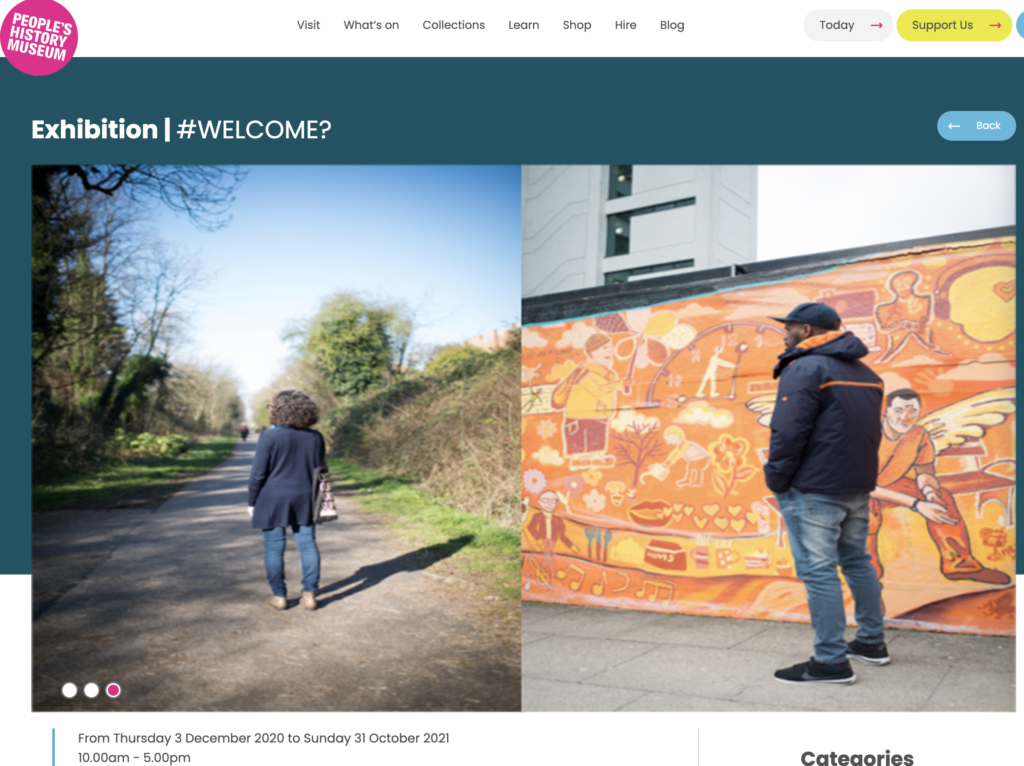