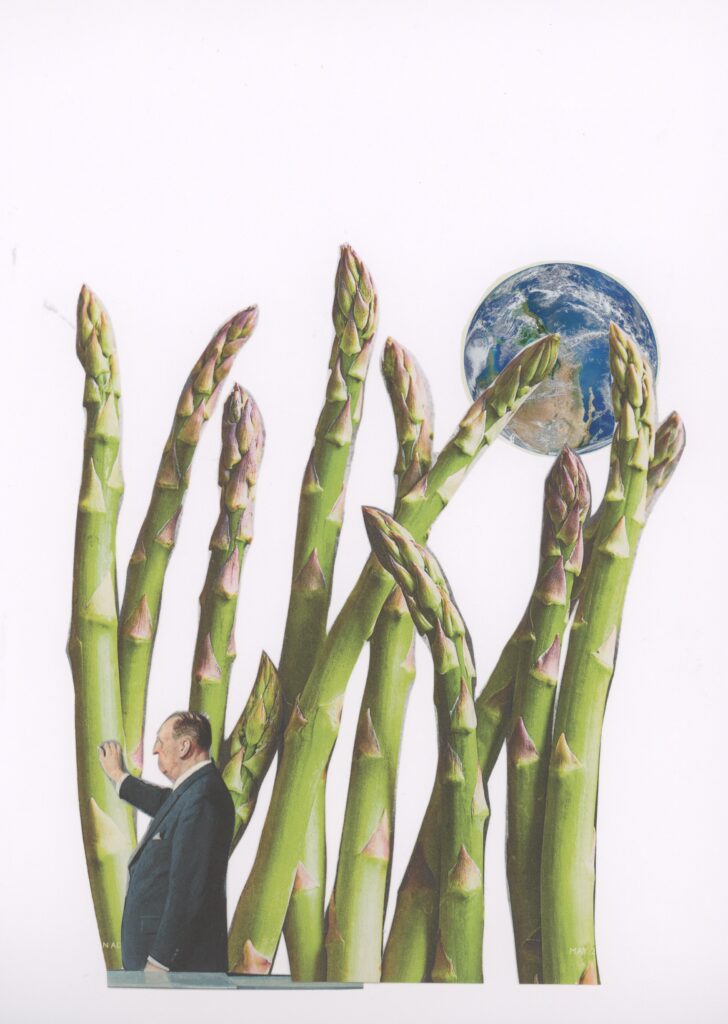 School returned last week, which means I’ve had more breathing space over recent days than I’ve had in months. For me too, it feels like a new beginning. This year, amid the chaos of Covid, home-school and grief, I’ve realised a few things. I’ve felt my identity shifting somewhat and have come to terms with the fact that my professional aspirations have changed.

I’ve been a journalist since 2004. Throughout that time it’s been a huge part of my identity, with an unhealthy level of my self-esteem and self-worth wrapped up within it. I think it’s that kind of job to be honest. That’s something I realised for the first time when I took maternity leave – that I wasn’t sure who I was once that part of me was stripped away.

I’ve had two parallel parts of my career since about 2008, when I started taking photos quite seriously and working on personal projects about the kinds of issues I already covered as a writer – regeneration, migration and so on. The more creative part was something mainly for me to be honest, I never really tried to get any of it published in the traditional sense and was quite happy making the work and putting it out there independently. The bit I enjoy most has always been the research: finding people, earning their trust, asking questions and making photos.

I think I expected to always carry on in the same way – writing for the likes of Big Issue North and working on independent projects, albeit hopefully with some grants to help me financially. But I think the pandemic and everything else which has happened in the past 18 months have had an impact on me. I realised I needed to do something different – that I was bored. I’m not bored with the subject matter or the people I meet – I still love all that. I think I’m just ready for a change – I’ve been working in the same way for the same clients since I went freelance in 2006, which is quite a long time. Even thinking about working up and pitching a story gives me an exhaustion headache at this point. It’s a physical feeling.

Even writing this feels a little dangerous… what if I change my mind?! Well, I’m not saying I’ll never take freelance journalism commissions again, I’m just taking a break for the time being. But arguably, I’m not going to be doing anything hugely different than before, just coming at it from a new perspective and with a new, more community-focused approach.

Earlier this year I was part of Crossing Sectors, a professional development programme for artists run by Open Eye Gallery which aimed to help us work in a more socially engaged way. This was like a breath of fresh air for me – if I hadn’t admitted to myself that I was sick of being a freelance journalist at the start, I was by the end. This programme informed the way I put together Levy Lockdown Project – a community effort to document the pandemic and the way it has shaped our lives – and I then went on to receive a micro-commission from Open Eye, which allowed me to use participatory methods to examine the issue of litter. I put in what I considered quite a mad proposal – which would see me make collages using litter – and didn’t expect to be selected. Not long after I was also offered a tailor-made residency as part of a big Historic England project I’d applied for, despite being almost certain I was unqualified. I would never have imagined to have this kind of run of luck at the start of the year, when I was feeling quite demotivated and fed up. Even a recent unsuccessful Arts Council Develop Your Creative Practice application has failed to bring me down.

One of the most exciting things I’m part of at the moment is called the Making of Us, which is another artist development programme, running from the Turnpike in Leigh. For me this feels as if it will build on what I learned with Open Eye. Over the coming months I will be part of a multidisciplinary group of artists who will work together on becoming better socially engaged practitioners and then be paired with organisations to develop a programme which we will deliver to groups of service users. The idea is that what we do is responsive and as socially engaged as possible – rather than us coming in with eight pre-prepared workshops at the start of the programme, we will reflect on their interests and needs and try to work with them to deliver something which works for us all. Workshops are definitely something I am a bit nervous about so this kind of handholding is exactly what I need, and it’s all very exciting. I haven’t felt this enthused for ages – which confirms for me that I have definitely been in a rut and in need of a change.