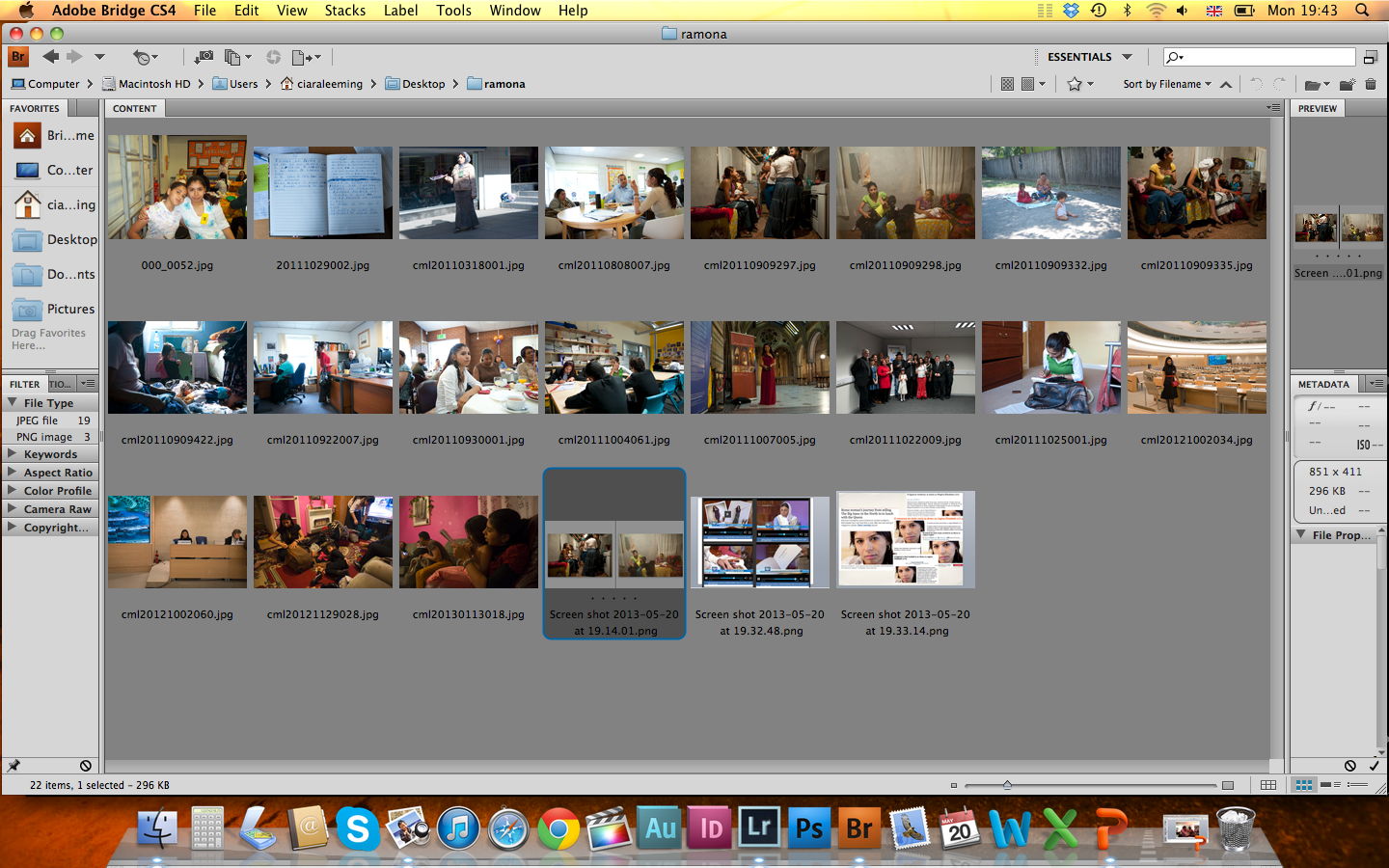 How many photographers let the subjects of their photos have a go at editing, I wonder? It’s something I thought about doing during my MA – I had some ideas of how it might work but never quite got around to it. Maybe I’ll find a way to experiment with this properly a later date – it would certainly produce a more collaborative result.

This week though I had an accidental crack at it, when I helped Ramona prepare a talk she’s going to be giving to Roma teenagers at a school. I took my laptop to her house and we went through my Lightroom catalogue which contains every shot – my work, their family photos and some of their mobile phone or Facebook pictures – in the now two-and-a-half year old project.

But whereas last time I only really showed her my picks and she selected from them – this time she got free reign over every folder, including all the many dud shots. She selected the 22 or so that she wanted and then I opened them in Bridge, where she told me the sequence she wanted. At this point I thought it might be worth recording some of this, and so shot some shaky video on my phone.

Her choices were interesting to me because they weren’t what I would have chosen – many, to me, are weak visually, or at least weaker than the versions that I have used until now, and a couple of them are her own shots from her phone. But of course she’s looking at them with a different intention – constructing her edit of her life as she wants to show it in a motivational talk. 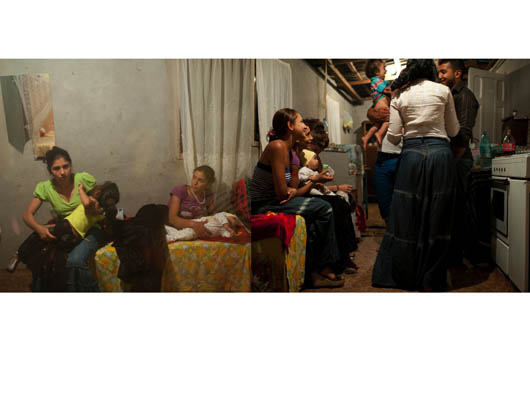 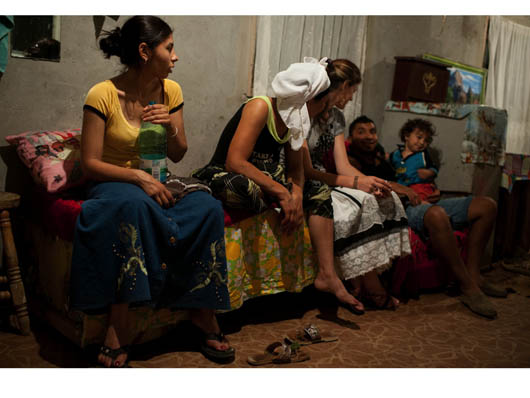 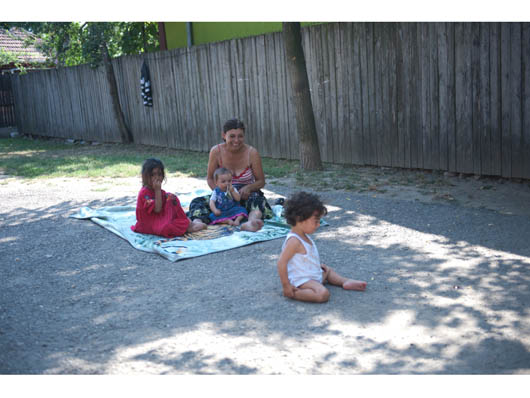 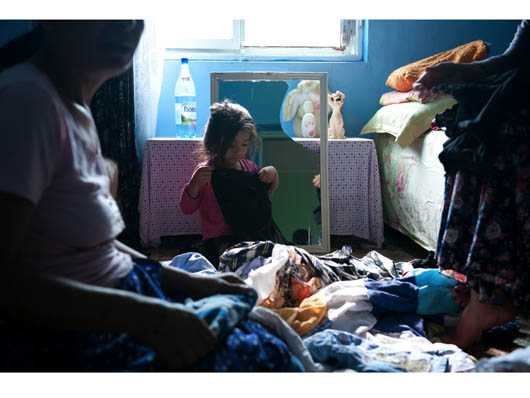 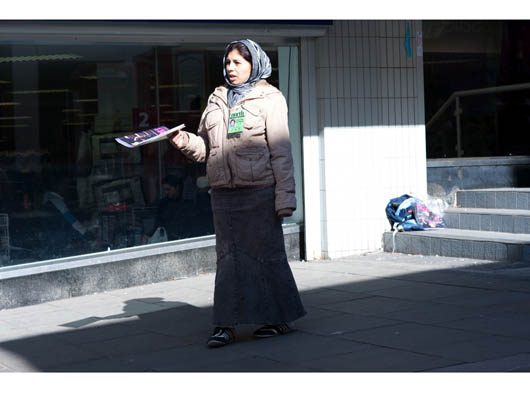 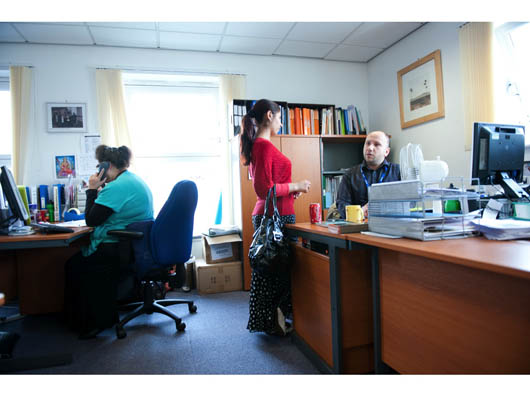 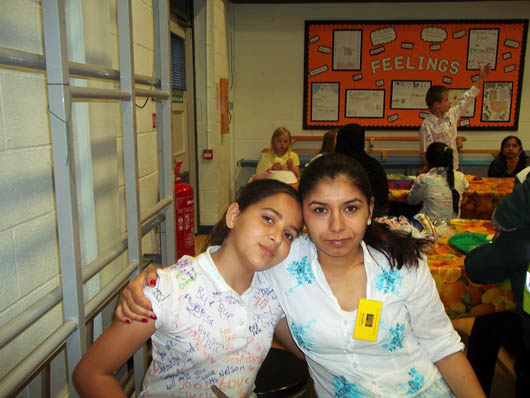 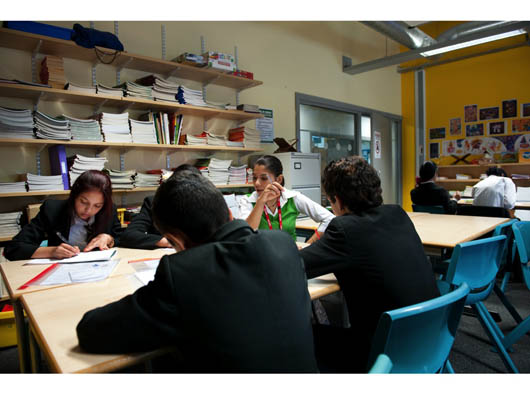 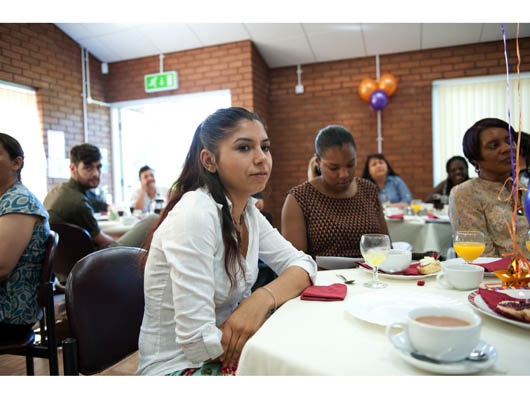 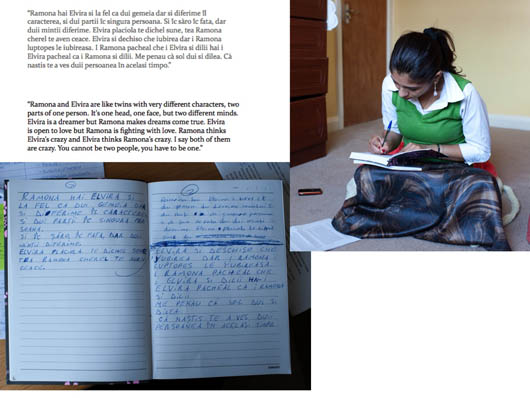 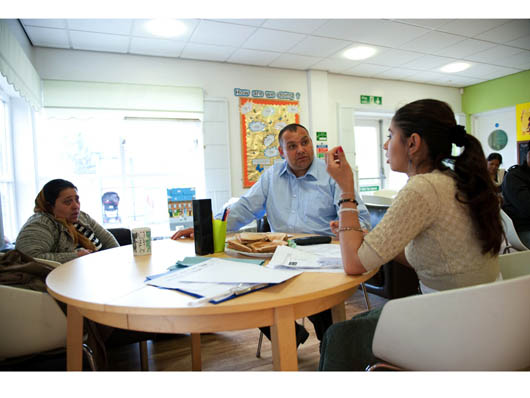 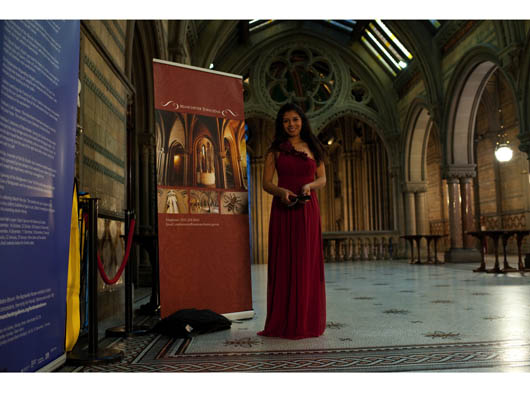 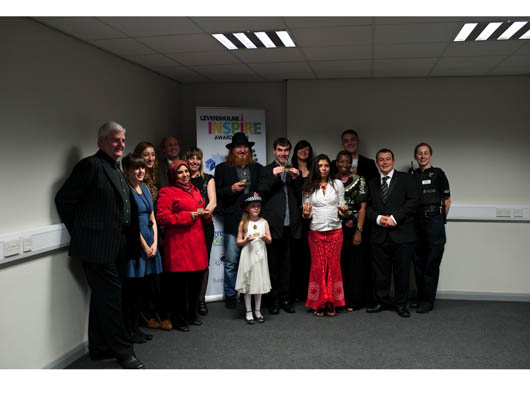 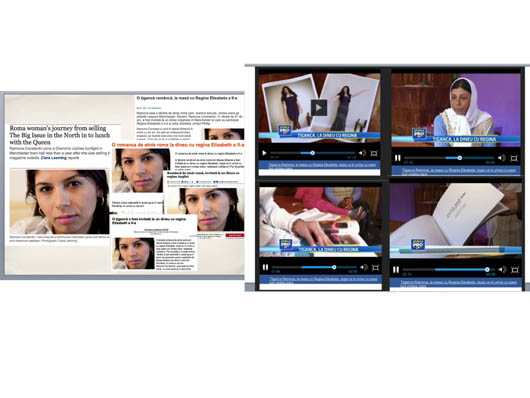 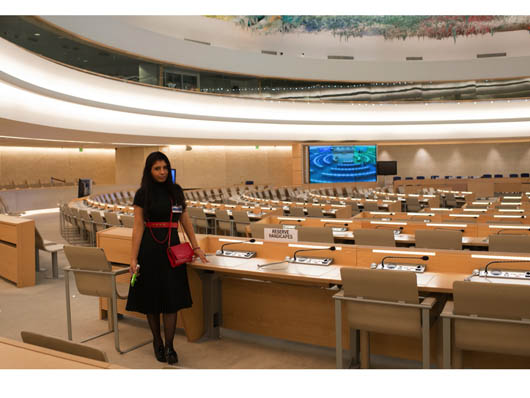 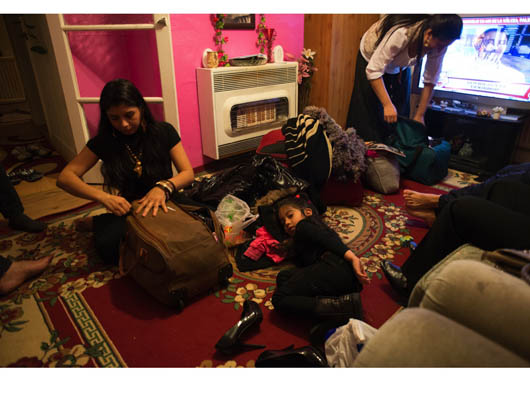 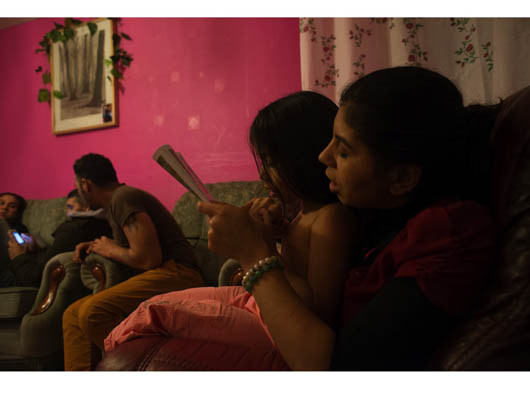 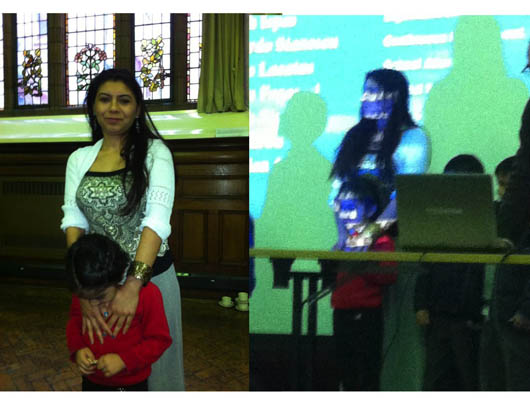