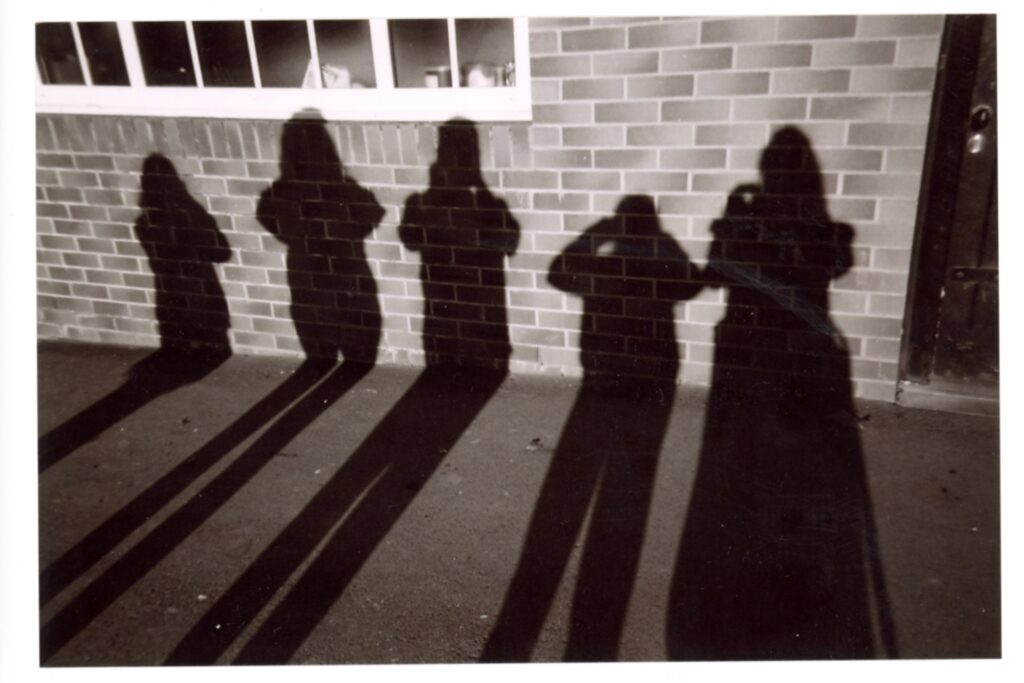 2021 has been a mixed bag personally and professionally. Aside from the obvious awfulness of this pandemic, there’s been a lot of loss.

My kids lost three grandparents in quick succession over late 2020 and the first part of this year, following long periods of illness and decline – a situation made all the worse by the limitations to visiting etc. A number of friends have also left the area and in some cases moved abroad, which for me has compounded this feeling of grief and loss.

I felt very at sea professionally earlier in the year but eventually started to realise that one of the things I was feeling was profound boredom. After 16 years as a freelance journalist, basically writing the same stories for the same outlets and feeling inferior every time I looked up my NCTJ peers (why do we do this?), maybe it was time to shift focus. This felt like a failure initially but I soon came to frame it differently.

Taking part in Crossing Sectors, a professional development programme put on by Open Eye Gallery, helped with this. It led me to run a socially engaged lockdown project in my neighbourhood, then to apply for Arts Council Develop Your Creative Practice funding – which I didn’t get but the process moved me forward significantly. That application then formed the basis for several other applications for arts commissions and I started to see some results. I got to the interview round for a project in a prison – which felt like progress.

Then I won a microcommission from Open Eye to make collages using litter I’d picked up off the floor – the first time I’ve used any kind of alternative media within my work. It felt like an outlandish thing to propose but somehow it worked. From there the good luck continued. I got on another training programme with the Turnpike in Leigh, the Making of Us, which has paired me with a talented young designer and 3D printer to design and deliver a series of workshops to five teenagers in a special school. We’re part way through this at the moment and it’s been a huge learning curve – you can’t get much more out of my comfort zone than this.

Aside from this I’ve got another two socially engaged commissions which are at an early stage – a Heritage Action Zone project in Chester with Open Eye Gallery, where I’m going to partner with the Spider Project, and another similar but bigger scale project in Wigan, where I will be working with community members to consider the history of King Street. That one is something I’m quite nervous about at this stage as it’s all such an unknown at this point, and there are two other artist commissions happening co-currently along the same short street.

Running in parallel with all this is my involvement in Post Photography Collective – a group of mother photographers who share lots of experiences and frustrations. We only meet on Zoom once a month but having a network of like minds has been a lovely and positive thing.

Additionally, I spent this term working as an associate lecturer in photography at Manchester Metropolitan University, supporting a small group of students to engage with the community of Clayton. This happened completely by chance, through a chat with the course leader at an open evening at an artist studios near my house. I don’t know if my contract will be renewed or whether the other projects will allow for this next term. But it’s been a good experience overall.

I don’t know what the point of writing this is, other than to remind myself of how much has happened in a relatively short period of time. I don’t think I’ve really taken many photos of my own, other than the litter portraits which then got turned into collages. One of those will be in the Manchester Open exhibition in late January/February.

But I suppose the thing that is worth remembering is that all of these professional changes have happened just months after I felt really bleak about my direction. It took me months to change the wording on my website and social media from ‘journalist’ to ‘former journalist’ and sometimes ‘writer’. It felt like a huge admission of failure but actually I’m quite pleased and surprised with the turn of events. 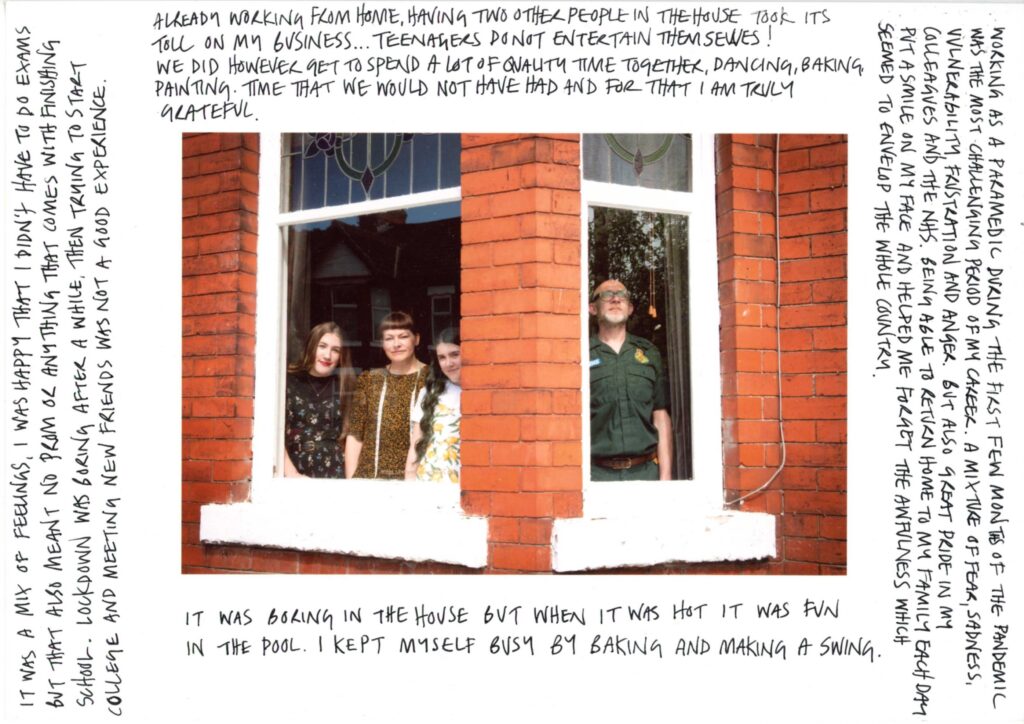